Palmistry is in itself a complete science which can forecast the future of an individual authentically. Human life has become So complex that it faces many obstacles, difficulties and keen competition to achieve its objective. Under these circumstances, when a person wants to reach his goal, he feels an uncertainty about his future whether he will achieve his goal or not. In fact, a person who achieves his aim in his lifetime is to be thanked. Though the goal is just one aim-point do so but thousands of people try to touch this aim-point, only the fortunate ones take a leap and are able to touch it. If the future of the person is open before him, then it becomes easy for him to reach his destination. He can conveniently do so by adopting and selecting such paths which successfully lead him to his destination. For this purpose, we need services of such a science which can allow foresee and understand one’s future course. All the sciences of the world are able to indicate facts or results of the past, but palmistry, is the only science which tells us about the complete past as well as the future.

Mounts have a special significance in the study of palms because different lines are formed and developed due to mounts. Mounts have been named after the names of ‘planets’ and the special features of the planets are revealed by the prominence of mounts. For example, the Sun or Apollo is responsible for respect, fame, praise, etc. Therefore, if the mount of Sun is prominent on the palm, then the person will certainly get special respect and status. But, if the mount of Sun is not prominent on the palm, then such a person cannot get the desired respect and praise irrespective of the high status he attains. 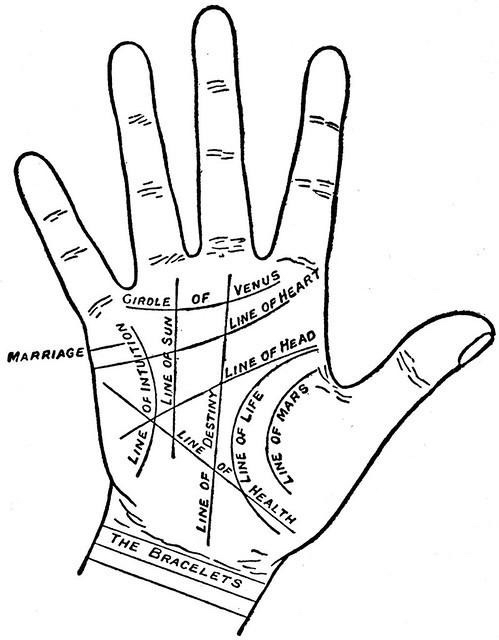 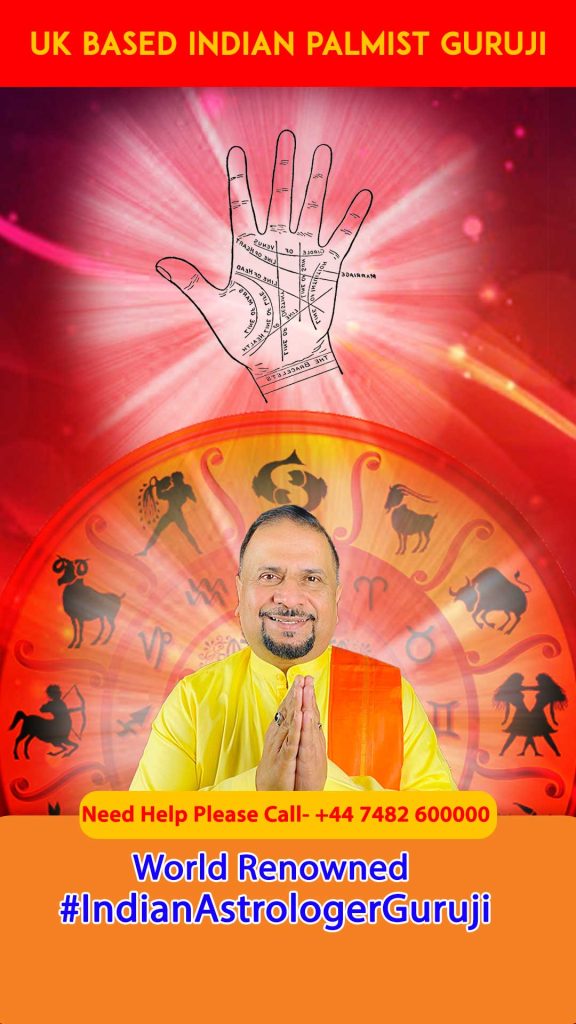 MOUNTS ARE OF THREE KINDS

The planets, their Hindi names and corresponding influences are as follows:

1. The Mount of Jupiter: It is called Brihaspati or Guru in

Hindi. It is a benevolent planet and it is connected with government service, show of desires, etc.

2. The Mount of Saturn: It is called Shani in Hindi and it is connected with meditation, loneliness, disease, anxiety, business and machinery, etc.

3. The Mount of Apollo or Sun: It is called Surya in Hindi llanguage. Government service, mental advancement, fame, respect, ^ praise and miscellaneous arts and crafts are studied by means of this planet.

4. The Mount of Mercury: It is called Budh in Hindi.

Advancement of science, trade, mathematical works, are studied with the help of this planet.

5. The Mount of Harshal: It is called Prajapati in Hindi. It is connected with physical and mental capabilities.

6. The Mount of Neptune: In Hindi, it is called Varun. \ person’s learning, his individuality, his influence upon others and his courage, etc. are known by means of this mount.

7. The Mount of Moon or Luna: It is called Chandra in mount on the palm helps in the study of imagination,

large-heartedness, sympathy, mental rise and voyages across the sea.

8. The Mount of Venus: It is called Shukra in Hindi. Beauty, love grandeur, splendour and enjoyment, etc. are studied by the means of this mount.

9. The Mount of Mars: It is called Mangal in Hindi. War, courage, energy, hard work, man-like qualities, etc. are studied by the means of this mount.

10. The Mount of Dragon’s Head: It is called Rahu in Hindi.

11. The Mount of Dragon’s Tail: It is caller Ketu in Hindi. Wealth, material prosperity and bank balance are studied with the help of this mount.

12. The Mount of Pluto: It is called Indra in Hindi. This mount reveals mental thinking and spiritual advancement.

Allow your palms to speak for you and reveal your fate.

Contact Guruji Now
Powered by
Hello
How can I Help you?